What’s not to love about the Internet?

I mean, seriously, what’s not to love about the Internet? Looking to resurrect Lazarus I got caught in a nasty Catch-22 logic loop trying to restore a ten year old MySQL database, the old “copy the data directory from a gzip tar file made on a Linux system in 2006 and plonk it onto a 2016 Windows 10 XAMPP MySQL build and fire up the cmd line”, I mean, what could possibly go wrong with that? Precisely. It should just work, but on no, it’s being stubborn. The trouble with that is that I’ve learned to have (almost) infinite patience having dealt with obstreperous systems like this for over twenty years. It will not win, “it” just doesn’t know that yet. Hah. See here prehistoric database, I will mount you and you will be my supplicant. You will bend to my will.

There is always a way. Always. It’s just a question of how much you want something, what you have to overcome to get there, what you’re willing to sacrifice to achieve the end. And I want that LAMP site back that I ran in 2006-2007, I want to reanimate the historic website of xyzzy which I once ran. Why? because it was a lot of fun building it, I learned a lot about web development and I’ll then add it to my stable of active sites running on localhost.

So why FC6? I need it to lay down a compatible LVM disk subsystem to house gzip copies of the old root and boot file systems which I’ll shuffle over via an old network boot virtual disk image, this is going to be entertaining as it’s been a while since I performed this kind of operation but it is just like riding a bicycle, hah! 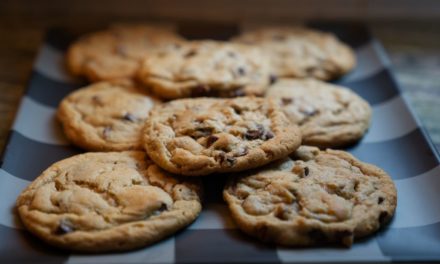